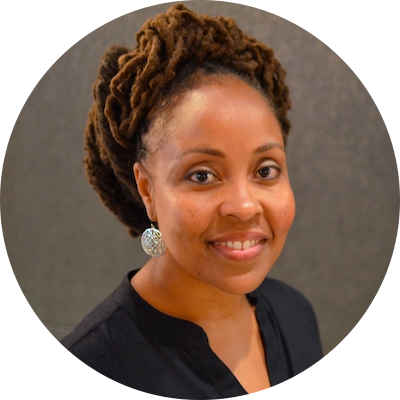 Allison Julien migrated to New York City from Barbados in 1991 and has worked as a professional nanny for over 25 years before joining the staff of the National Domestic Workers Alliance in 2016.

For over a decade Allison organized domestic workers in New York City, she was a key leader in the six-and-a-half-year campaign for the New York Domestic Workers Bill of Rights, which resulted in a successful, historic passage in November 2010. Through this campaign, she learned the ropes of grassroots legislative lobbying in Albany, NY, and the value of coalition building and solidarity.

Since the bill’s passage Allison has supported thousands of domestic workers to learn about their rights, recover stolen wages and develop the skills needed for effectively enforcing their rights and negotiating better work standards that go above and beyond the law. Through her organizing, in August 2021 domestic workers were included in NY City Human Rights Law.

Allison was part of the founding of the National Domestic Workers Alliance (NDWA) at the U.S. Social Forum in Atlanta, GA in 2007. In 2015, Allison was awarded NDWA’s Dorothy Bolden Fellowship. Currently, she is the NDWA We Dream in Black Organizing Director. We Dream in Black is a national initiative of NDWA and centers the leadership, voice, and power of black domestic workers across the country.

Domestic Workers Part 1: The Labor That Makes All Other Work Possible