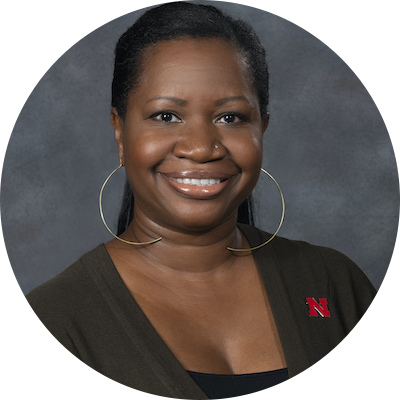 Deirdre Cooper Owens is the Linda and Charles Wilson Professor in the History of Medicine and Director of the Humanities in Medicine program at the University of Nebraska-Lincoln. She is an Organization of American Historians’ (OAH) Distinguished Lecturer and has won a number of prestigious honors for her scholarly and advocacy work. A popular public speaker, Dr. Cooper Owens has spoken widely across the U.S. and Europe. She has published articles, essays, book chapters, and think pieces on a number of issues that concern African American experiences. Her first book, Medical Bondage: Race, Gender and the Origins of American Gynecology (Univ. of Georgia Press, 2017) won the 2018 Darlene Clark Hine Book Award from the Organization of American Historians as the best book written in African American women’s and gender history. Professor Cooper Owens is also the Director of the Program in African American History at the Library Company of Philadelphia, the country’s oldest cultural institution. She is working on a second book project that examines mental illness during the era of United States slavery and is writing a popular biography of Harriet Tubman that examines her through the lens of disability.