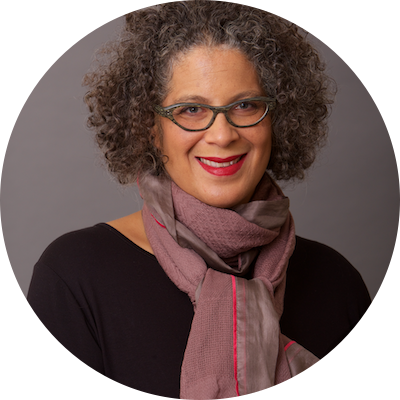 Jennifer L. Morgan is Professor of History in the department of Social and Cultural Analysis at New York University where she also serves as Chair. She is the author of Reckoning with Slavery: Gender, Kinship and Capitalism in the Early Black Atlantic (Duke University Press, 2021); Laboring Women: Gender and Reproduction in the Making of New World Slavery (University of Pennsylvania Press, 2004) and the co-editor of Connexions: Histories of Race and Sex in America (University of Illinois Press, 2016). Her research examines the intersections of gender and race in in the Black Atlantic.

Her recent journal articles include “Partus Sequitur Ventrem: Law, Race, and Reproduction in Colonial Slavery,” in Small Axe; “Accounting for ‘The Most Excruciating Torment’: Trans-Atlantic Passages” in History of the Present and “Archives and Histories of Racial Capitalism” in Social Text. In addition to her archival work as an historian, Morgan has published a range of essays on race, gender, and the process of “doing history,” most notably “Experiencing Black Feminism” in Deborah Gray White’s edited volume Telling Histories: Black Women Historians in the Ivory Tower (2007).

Morgan serves as the Council Chair for the Omohundro Institute for Early American History and Culture. She is the past-Vice President of the Berkshire Conference of Women Historians and is a lifetime member of the Association of Black Women Historians. She lives in New York City.