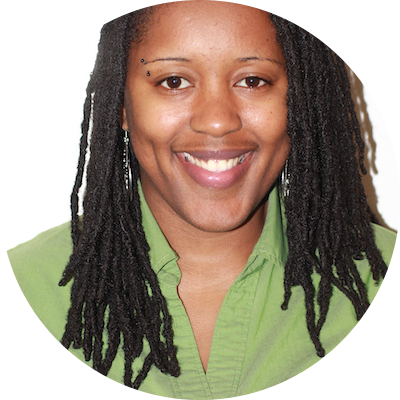 Former Exec. Director of Sistas on the Rise, Mother

Leslie Grant-Spann began her work in social justice as a 15-year-old-mother working with Sistas on the Rise in the South Bronx. Leslie organized other young mothers around access to education and childcare in New York with intersections to the larger reproductive justice movement.

Leslie has served in a number of leadership positions: Executive Director of Sistas on the Rise (2007-2011); Secretary to the Board of Directors for SisterSong (2007-2013); and as a member of the Standing in our Power Leadership team (2013-present). Leslie is the Director of Conferences and Convenings for Race Forward. In this role, Leslie is the Executive Producer of the Facing Race National Conference: the largest multiracial racial justice conference in the United States. Leslie also manages the production of over two dozen in-person and virtual events for the organization annually. In 2019 Leslie founded 31st Event Productions LLC which supports organizations and businesses to produce unique and inclusive in-person and virtual experiences to drive mission and brand awareness.

BJP NYC 03: Sistas on the Rise: A History of Organizing Teen Parents in NYC with Leslie Grant Spann